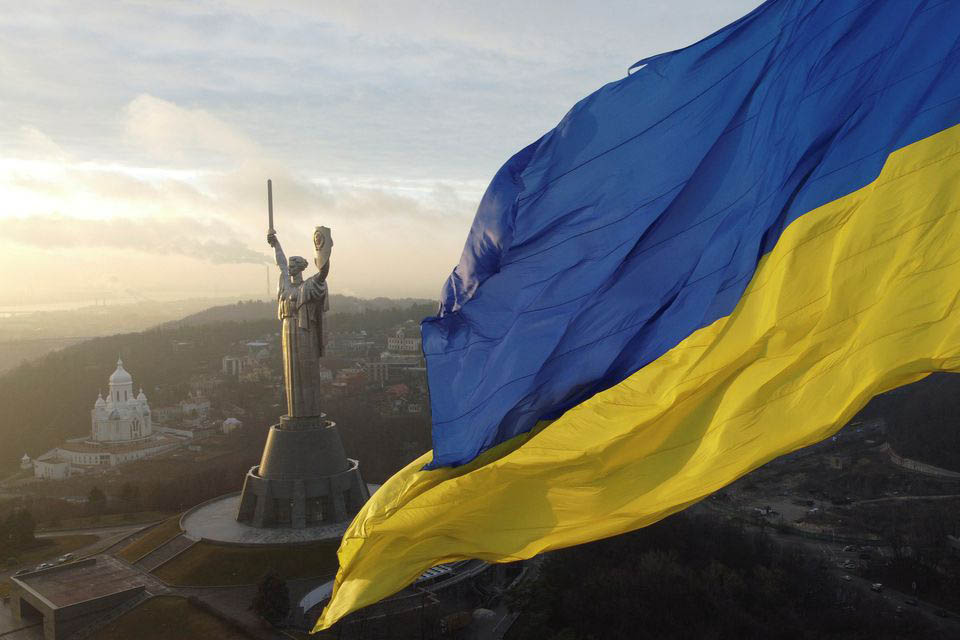 My industrial training was linked closely to defence and many of us leaving university in the eighties, simply took it for granted that we'd do our stint in the defence industry. Why? Because I was brought up not to trust the Chinese and the Russians. Of course I refer to respective regimes and not people!

Like the rest of the world, I rejoiced when the Berlin wall came down. It was a new dawn. People of the world could finally get on with their lives. I'm saddened to admit however, that decades later, buried under hope, promise and optimism, that mistrust still sits deep down in my soul.

Unfortunately, we have a situation whereby the leader of one of those old adversaries (Russia) is also a cold war child but unlike me, he’s able to act on his programming of mistrust and hate and bring fear and misery to millions of people.

Over thirty years (almost half of my lifetime) have passed since the fall of the Soviet Union and the collapse of the Warsaw Pact alliance and many people across the world simply have no idea of the environment my (pre) generation grew up in.

I remember the ‘Protect & Survive’ training at school. Living a stone’s throw away from the NATO Allied Maritime Command base in Northwood, even as a child, the idea of painting the dining room table white and hiding underneath it, when the four-minute warning went off, seemed positively stupid and futile.

Despite the potential for fear, no one imagined M.A.D. (mutually assured destruction) would actually happen and so we just got on with our lives. In fact we had a great time!

Like millions of people around the world, I am shocked at the events of the past few days and pray that sanctions, which will adversely affect the new generation of Russian millionaires and billionaires, will help them somehow get rid of Putin and his cronies.

Sadly, Russia seems to have lost its opportunity for democracy and Putin has plunged his country back into the dark ages of communist dictatorship, threatening his own people with arrest and imprisonment if they voice objection. This crazy man now has his finger on the button. 🙁

Ukraine, we are with you.