A relatively common problem on older equipment, is the failure of the LCD backlight (or EL-panel). Often accompanied with a very high-frequency whine emanating from the LCD area of the gear in question, it's time to consider an EL panel and inverter replacement. 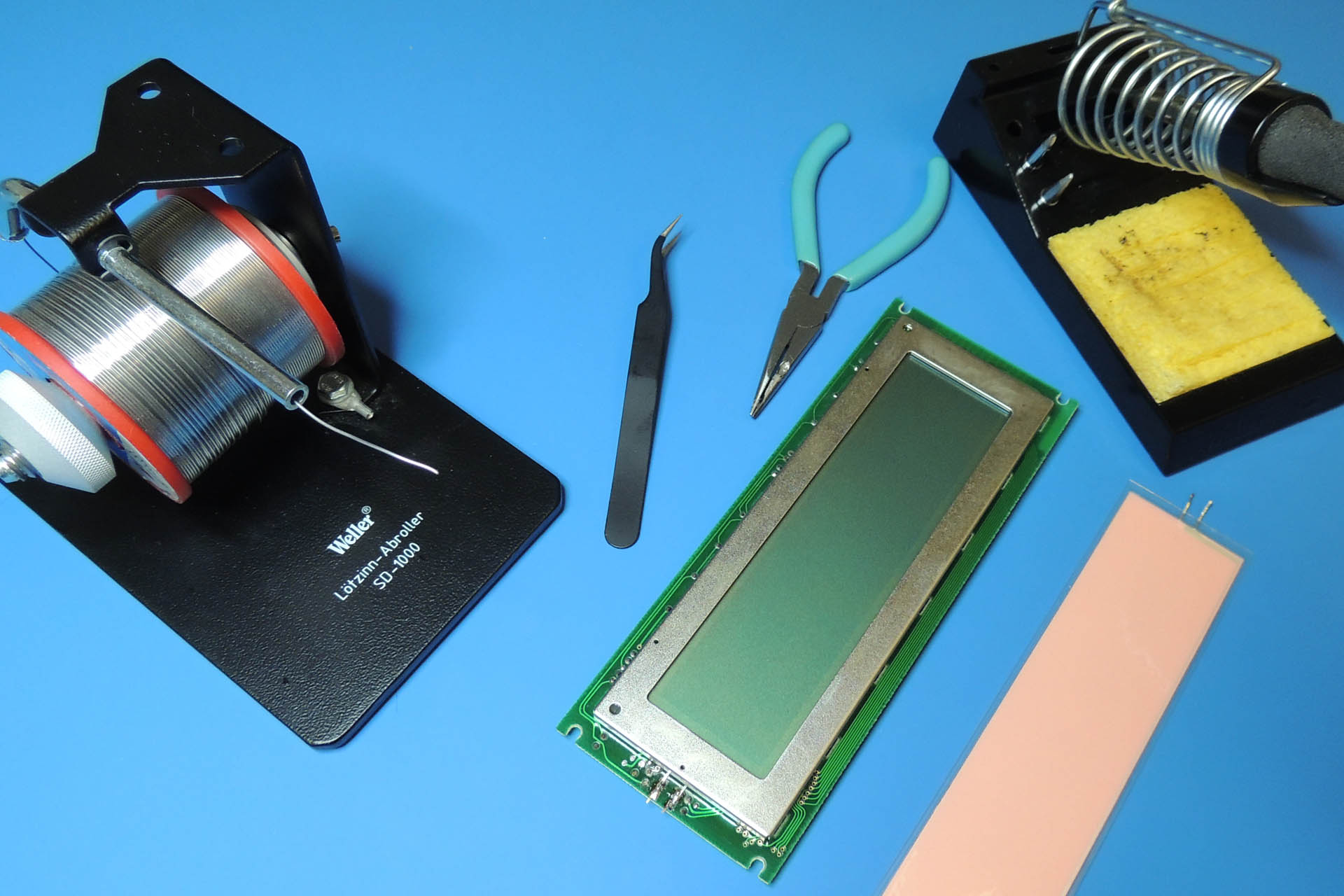 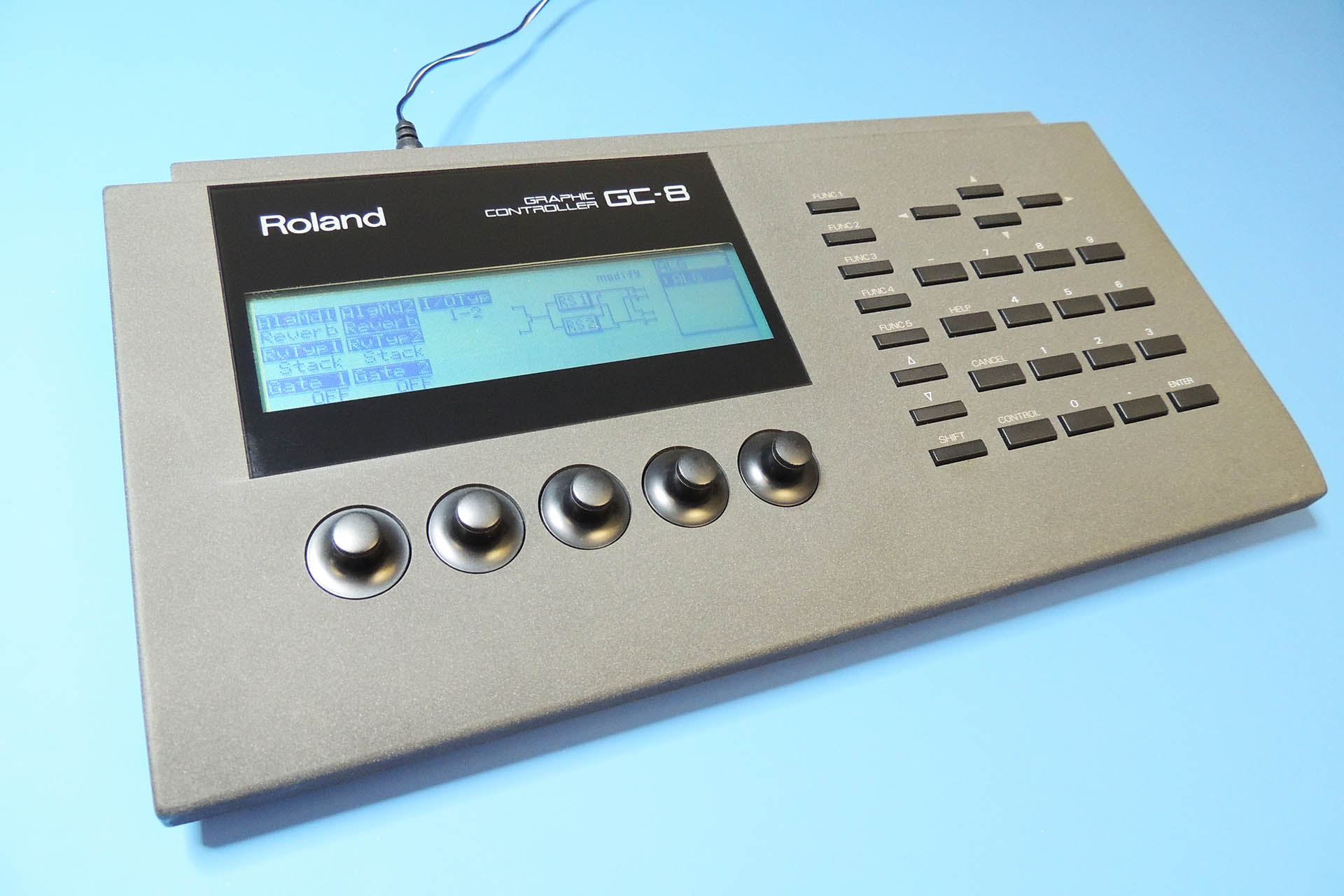 IMPORTANT: As a backlight ages, its electrical characteristics change, These changes put a strain on a small circuit called an inverter which converts dc within the unit to high-frequency ac which is required to drive the EL-panel. As parts of this circuit age, it starts to whine. In many cases, replacing the backlight will fix that problem but... not always. : (

While waiting for the inverter to arrive, I removed the original transformer from the GC-8 inverter circuit. This is the component that actually generates the whine.

When the inverter did turn up, it was quite obvious that it wouldn't fit straight on to the GC-8's PCB. I expected as much but I'm stating this for clarity to others. I ended up placing the inverter, underneath the main PCB towards the sockets at the back of the GC-8. Phew! It just fitted. The slanted profile of the unit meant that it wouldn't fit towards the front where there's a bit more room. Typical!!!

Connecting the 3-terminal device was straight-forward and since my GC-8 isn't going on an interplanetary mission in the near future, securing it just needed a little double-sided tape and hot glue.

It's important to note that this little black epoxy resin box, is a complete inverter and NOT just the transformer.

Time to power up and test. DEAD quiet! Wow, this is definitely worth doing.

I actually have two Roland R-880s and so, two GC-8s. My EL panel and inverter replacement on one of my units, meant that well, I just had to do the other one, too! 🙂