The fuses in both amps were intact suggesting that things were okay last time they were used. My main concern was the output transformers. People underestimate their contribution to the sound of a valve amp and while I'd be able to find modern replacements, they just wouldn't be the same.

Anyway, once the chassis had been cleaned and I had checked the amps were safe, I moved on to the cabinets and spent several days getting the boxes to look like they might have, a couple of thousand years ago.

Although roughly the same size, the terminals on the new capacitors were orientated differently and they had a different pitch, to the originals. The difference was enough to make things a bit tricky, even after I'd carefully disconnected the old caps. It took a while and a lot of patience and careful thought to get the arrangement right. In fact I treated the replacement of each of the five capacitors, as a separate operation... and of course after having done one amp, I had to do it all over again.

As mentioned, amp 2 had three mods; one provided a feed off the speaker outputs which was poorly buffered. Another provided a feed off the master volume and the third, which had been partially disconnected, looked like a line input, bypassing the first couple of valve stages. Perhaps Rokatiti wanted to connect his amps somehow. Hmm... If that was the case, I would have expected to see similar mods on the other amp. Anyway, wanting to put these amps as close to factory as possible, I ripped out all the mod stuff. 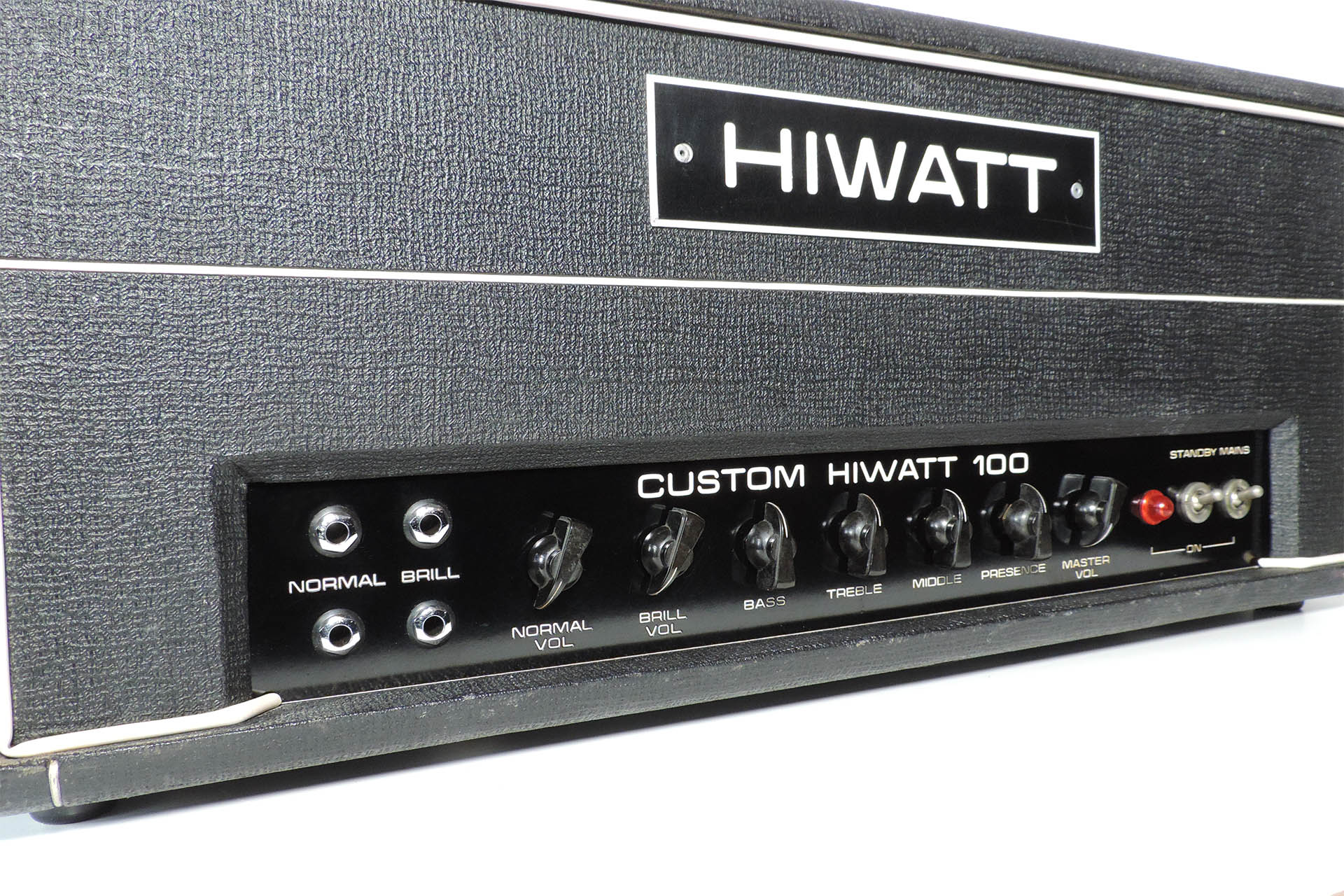