Many musicians, engineers and producers appreciate why signals should be kept as 'hot' as possible. High signal levels can reduce your noise floor and of course a lot of professional, studio equipment is designed to run at +4dBu (about 1.25 volts). What many might not appreciate is the virtue of also running balanced signal lines. My unbalanced to balanced converter Transformer Coupled Interface (or TCI) does just that. It converts a +4dBu unbalanced signal to a +4dBu balanced signal (no gain).

So long as the signal level is good, many people would be quite happy to connect an unbalanced output to a balanced input using a cable that connects the pole carrying the 180° out-of-phase signal, to 0V.

Apart from the fact that the balanced version of an otherwise unbalanced signal is 6dB hotter, there’s one big advantage to running balanced signals from your sources to your mixing desk or DAW audio interface and that is, an increased immunity to noise.

The problem is that screening isn’t 100% effective. We want our cables to be flexible and it’s impossible to achieve a 100% screen, while maintaining a good degree of flexibility.

NOTE for all the would-be rocket scientists out there. YES, I'm quite aware that the output waveform doesn't actually look like that but unfortunately packages like Adobe Illustrator aren't able to display a Fourier combination of what they see as a pair of vector traces. That's why I've blatantly written 'CRUDE REPRESENTATION'. In addition, I personally think this representation makes it easier to 'see' what's going on, particularly for the uninitiated.

Another approach is that of the balanced line…

Instead of sending a single signal, we send two signals; one being a copy but 180° out-of-phase with the first and then at the receiving end, we put things back to a single in-phase signal.

Noise is in-phase, everywhere. Nothing is producing a 180° out-of-phase load of noise, right? This means that noise is affecting both the in-phase and out-of-phase signals in exactly the same way.

With me so far? Good.

At our receiving end, the (differential) input stage rejects all signals that appear the same on both the in-phase and out-of-phase lines, this being… noise and ‘passes’ everything that is 180° out-of-phase… our signal.

So how cool is that?

I get asked this a lot but after reading all of that, I hope you now understand that balancing the outputs of your equipment will NOT get rid of noise generated by your equipment. It’ll only reduce the effects of noise between your source and destination devices.

A figure known as the Common Mode Rejection Ratio (or CMRR) is the measurement in decibels, of how much signal that's common to both phases is filtered out by a device.

Anyway... unfortunately there's a lot of older gear out there including stuff we all love dearly, which has unbalanced +4dBu outputs. The Marshall JMP-1 that was featured in a recent post, is a prime example. The Roland RSP-550, an excellent nineties multi-effects processor, is another example.

So, the traditional way to convert an unbalanced signal to a balanced signal is to run it into a D.I. box. We're all familiar with those little boxes that cover many a studio and stage floor, right? They work just great but while they balance the signal, they also knock down the level of the signal to a few millivolts which means that you have no option other than to run the other end into a mic. pre-amp, either as a separate unit or built into a desk. That's not always convenient and it seems stupid attenuating a signal, only to amplify it again, anyway!

Have you noticed another downside to trying to use a D.I. box to solve this problem, yet? Earlier I gave the example of the Roland RSP-550. It's an effects unit. It has +4dBm outputs sure but it also has +4dBm inputs! So you ain't easily gonna be able to send signal from your desk to it via a D.I. box! The inputs on the RSP-550 are looking for either -20dBm or +4dBm. The microphone level output from a D.I. box just won't be enough to drive the unit. On top of that, the D.I. box output is balanced. The inputs on the RSP-550 are unbalanced. That's actually two downsides. 🙁

To convert an unbalanced signal to a balanced signal and maintain the level of the original signal was a problem I decided to solve once and for all, many years ago. I developed the transformer coupled interface (TCI) Type 1. It's not rocket science (as they say) but boy, do these things come in handy.

The TCI is a non-powered device (like a passive D.I. box) which basically comprises a single transformer on each channel. For an unbalanced to balanced converter, that's all you need, really.

For those interested, the resistor shown, is reflected in parallel with the winding on the side of the transformer facing the unbalanced input (on the left). It helps maintain a consistent input load as presented to the output of the (unbalanced) source.

Having said that, you of course, want the highest quality transformer you can get. You need a good frequency response but also, good phase coherency. Phase distortion, especially down the bottom end, is characteristic of cheaper transformers and if not addressed, makes bass guitar for example, sound woolly or flabby.

Similar to a passive D.I. box, one hidden benefit to using the TCI, is that it offers something called galvanic isolation which means that there is no physical connection (like a piece of wire for example), between your source and destination equipment. With the ability to easily lift the earth of the source equipment, the TCI Type 1 is just great for helping to get rid of ground loop problems!

Returning to the RSP-550 and similar effects units that have line-level but unbalanced inputs, for a minute, driving an unbalanced input from a balanced source isn't such a big deal. Shorting the out-of-phase signal to ground will be fine for this although I might consider releasing a TCI Type 2. 🙂 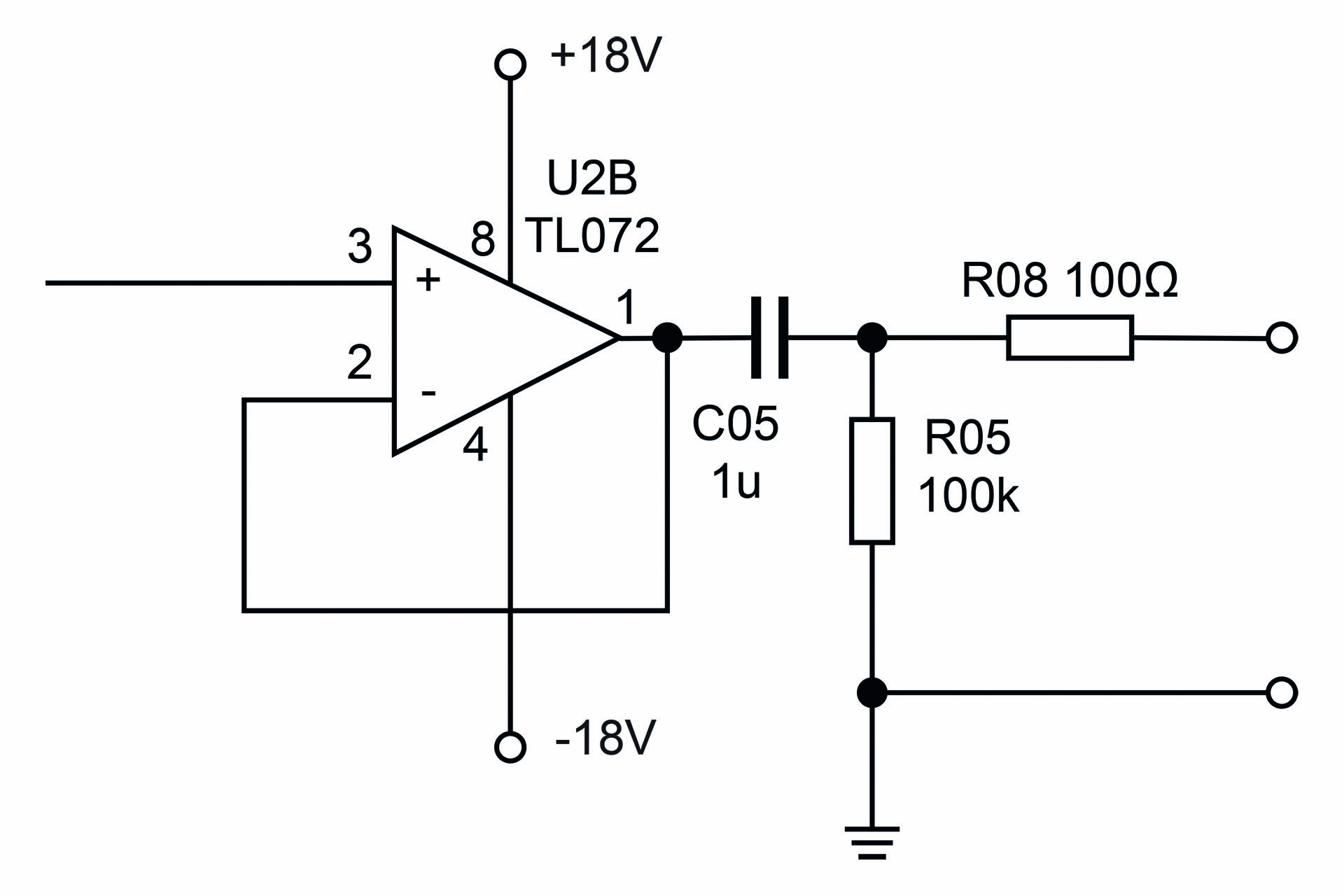 Most guitarists will be quite aware that everything to do with guitar electronics is high impedance and that the first thing you plug your guitar into should have a very high input impedance. This reduces the ‘loading’ on the guitar pick-ups and allows for a good frequency response further on down the chain.

Unbalanced outputs like those found on a lot of consumer electronics such as hi-fi gear, have a high impedance, perhaps in the order of thousands of Ohms. Balanced outputs in contrast, are always low impedance; just a couple of hundred Ohms. Again, I won't go into the physics suffice to say that this is why amongst other things, low impedance outputs allow for long cable runs.

There are exceptions however and while unbalanced, a lot of studio gear has low impedance outputs. This makes life a lot easier!

Housed in an aluminium enclosure, TCI's transformers are individually contained in MU-metal cans, all of which contributes to very high noise immunity.

Here are the specifications of my TCI Type 1:

So, if you've got problems interfacing some of your gear with your mixing desk or DAW and you reckon that an unbalanced to balanced converter might help, please don't hesitate to contact me.

Weeks after launching this post, I received so many inquiries about my TCI unbalanced to balanced converter, that I decided to make a production version. I'm pleased to announce that this amazing little problem solver is now available to buy.

Out of the first six TCIs sold, four went to audiophiles, something I really didn’t expect but which I can relate to.

Of course, many powered hi-fi speaker systems now-a-days, have balanced inputs, especially sub-bass speakers but you’ll be hard pushed to find a high-end pre-amp with balanced outputs. Luckily, most have low output impedances and offer very high signal levels, making them ideal for connecting to the balanced inputs of powered speakers, via an unbalanced to balanced converter like the TCI. 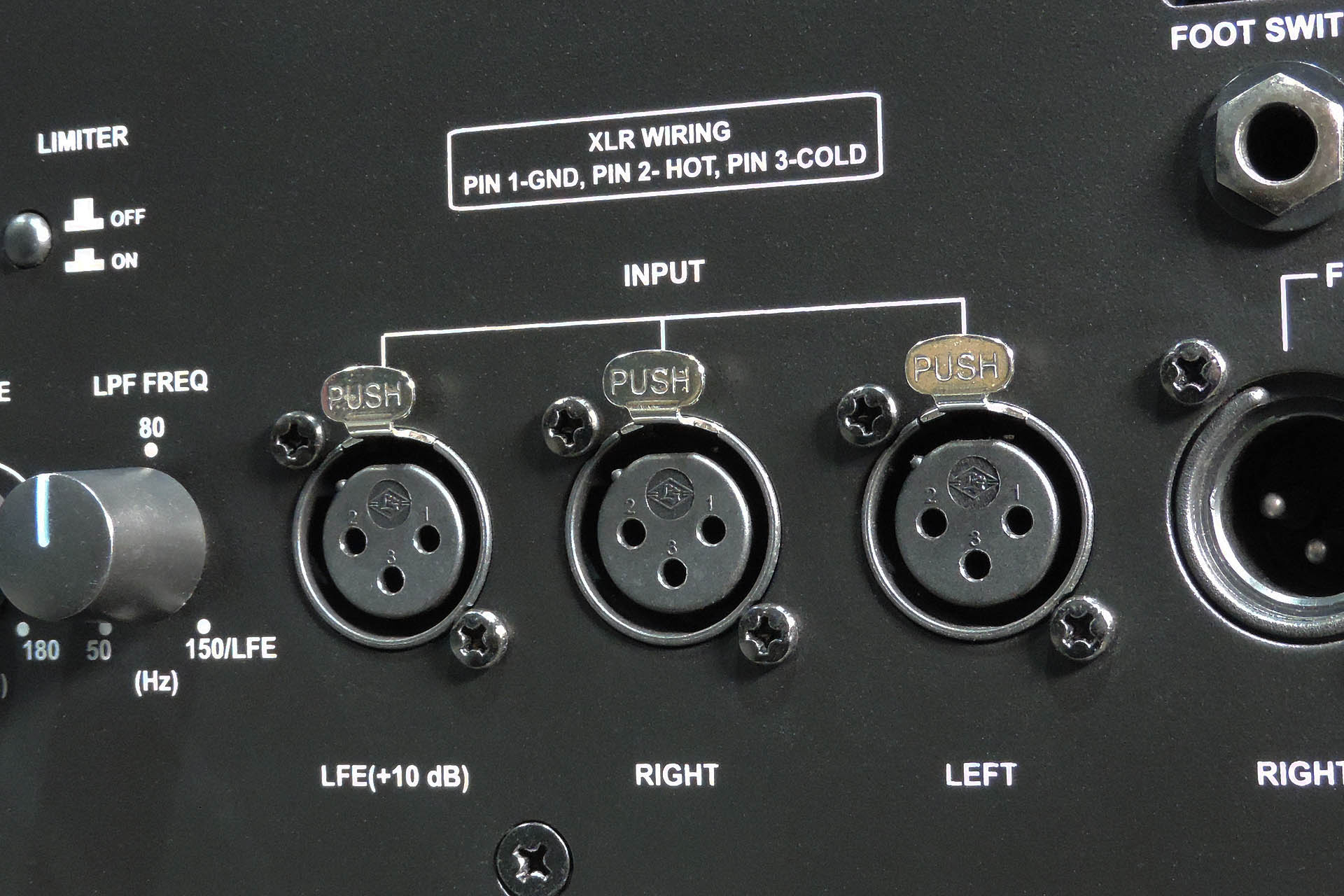 TCI was designed for studio applications and so has ¼” jack input sockets and not RCA phono sockets, normally found on hi-fi equipment. Short RCA phono to ¼” jack cables are however, easily available and if you really get stuck, I’d be more than happy to make a pair.

The outputs of one customer's pre-amp were on 4-way DIN sockets and again, please just contact me if you need custom cables made.

Like all my stuff, TCI is designed and made by me, here in Hemel Hempstead, UK. I do however, use sub-contractors for making enclosures, PCBs, etc. Unlike many, I only use local companies and here's why... 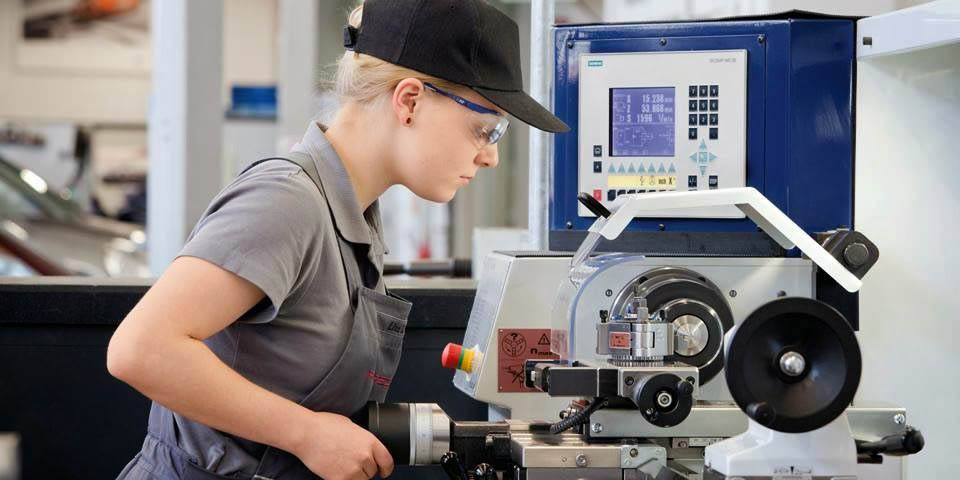