I often receive questions regarding the Roland MKS-80 output phase correction mod' and without meaning to do myself out of taking your money, I do feel it necessary to ask whether or not you actually need it! 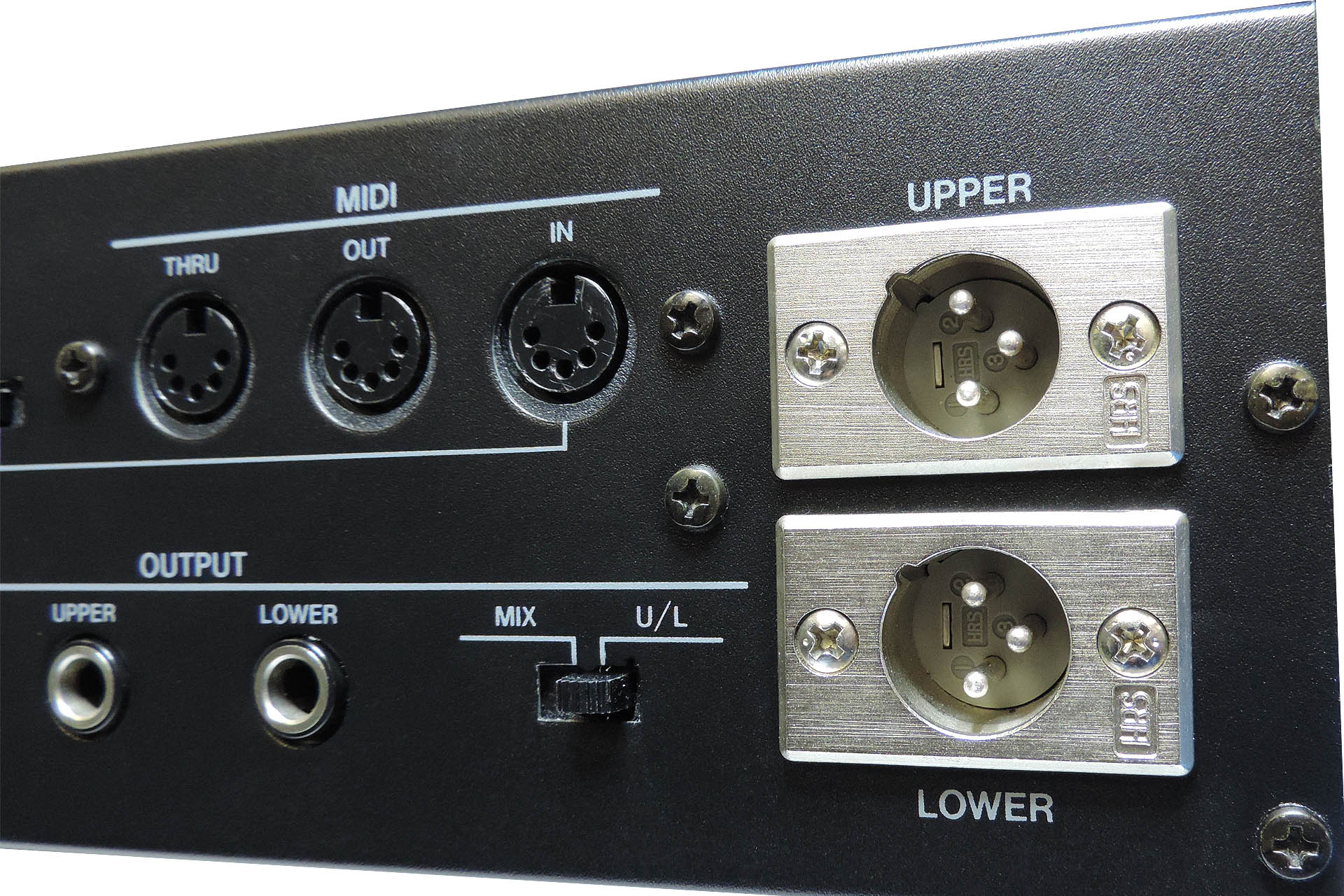 Back in the day, it was theorised that US and European manufacturers used the first convention while Japanese manufacturers used the second. In the eighties and nineties, I designed and built a lot of recording studios, live performance systems and guitar racks (remember them) and I can tell you that it didn’t really matter who built the gear, stuff was all over the place. You just had to check. 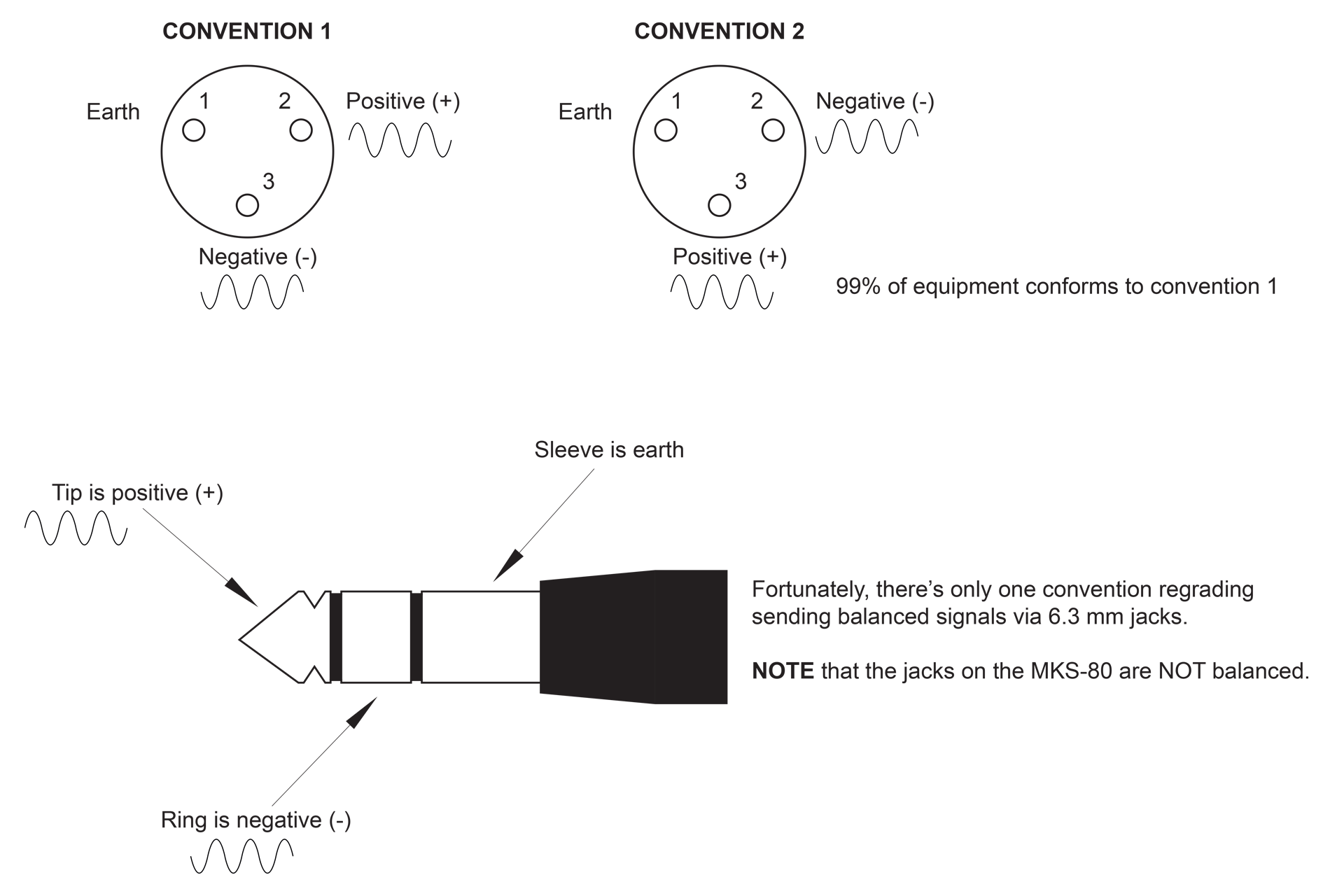 SO WHAT DOES THIS MEAN ANYWAY?

Good question! Most of the time, you can actually ignore the convention used for sending a balanced signal to a XLR socket as it’s all ‘relative’. What I mean by that, is that if the output is from a synthesiser for example and you’re only using the balanced XLR outputs, then if the signal is ‘upside-down’, it’s not actually going to make any difference!

If however, you’re using the balanced XLR outputs from a synthesiser and the unbalanced jack outputs, then you will have a problem as the signals on the XLRs will be out of phase to the signals off the jacks, as seen by the mixer those signals are going into. If the amplitude of both sets of outputs is the same, you will in fact get absolutely nothing as the two pairs of outputs will of course cancel out each other.

You can easily get around this by either phase inverting the respective inputs on your desk or DAW for one set of outputs or by swapping pins 2 and 3 in the XLR connections at one end (only) on the cable between your gear’s XLR outputs and your desk or DAW.

In a recording environment, it’s preferable to use balanced +4dBm so your Roland MKS-80 should only be connected to your desk, using the balanced XLR outputs. If that’s the case, then there’s no need to do anything.

Where phase becomes an issue is when signal processors are daisy-chained, like in the old massive guitar racks from the eighties or… (as previously mentioned) if you’re using both XLR and jack outputs.

You may just want everything to be as standard as possible in which case, things can be done internally with a very simple procedure. So, if you do want the Roland MKS-80 output phase correction mod', then please don't hesitate to contact me. 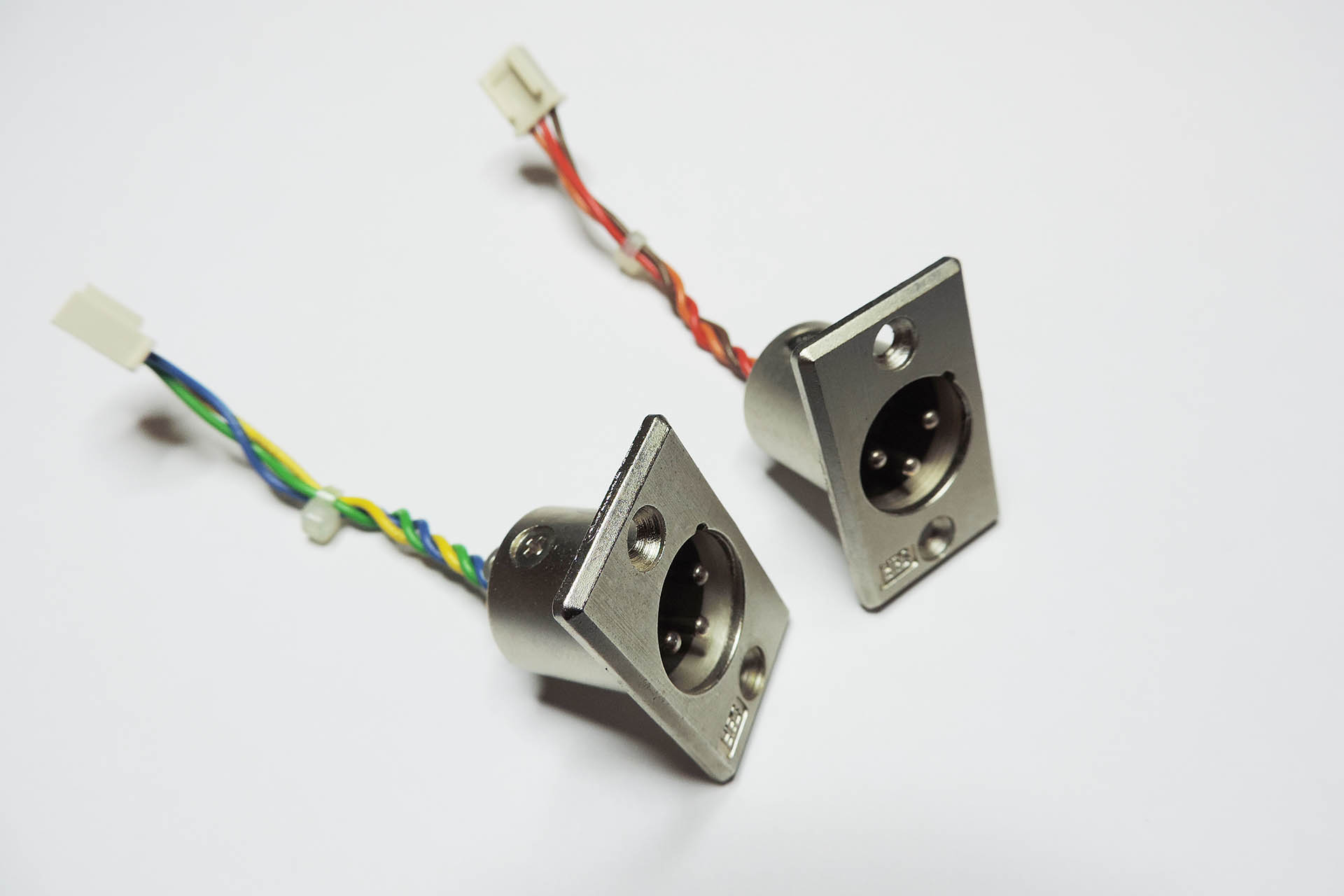