Following on from my post covering the installation of a replacement power supply into a Roland MKS-70, I decided to do another post on a whole bunch of cool Roland Super-JX Upgrades which I discovered during lock-down 2020. Apologies if some stuff is kinda repeated. 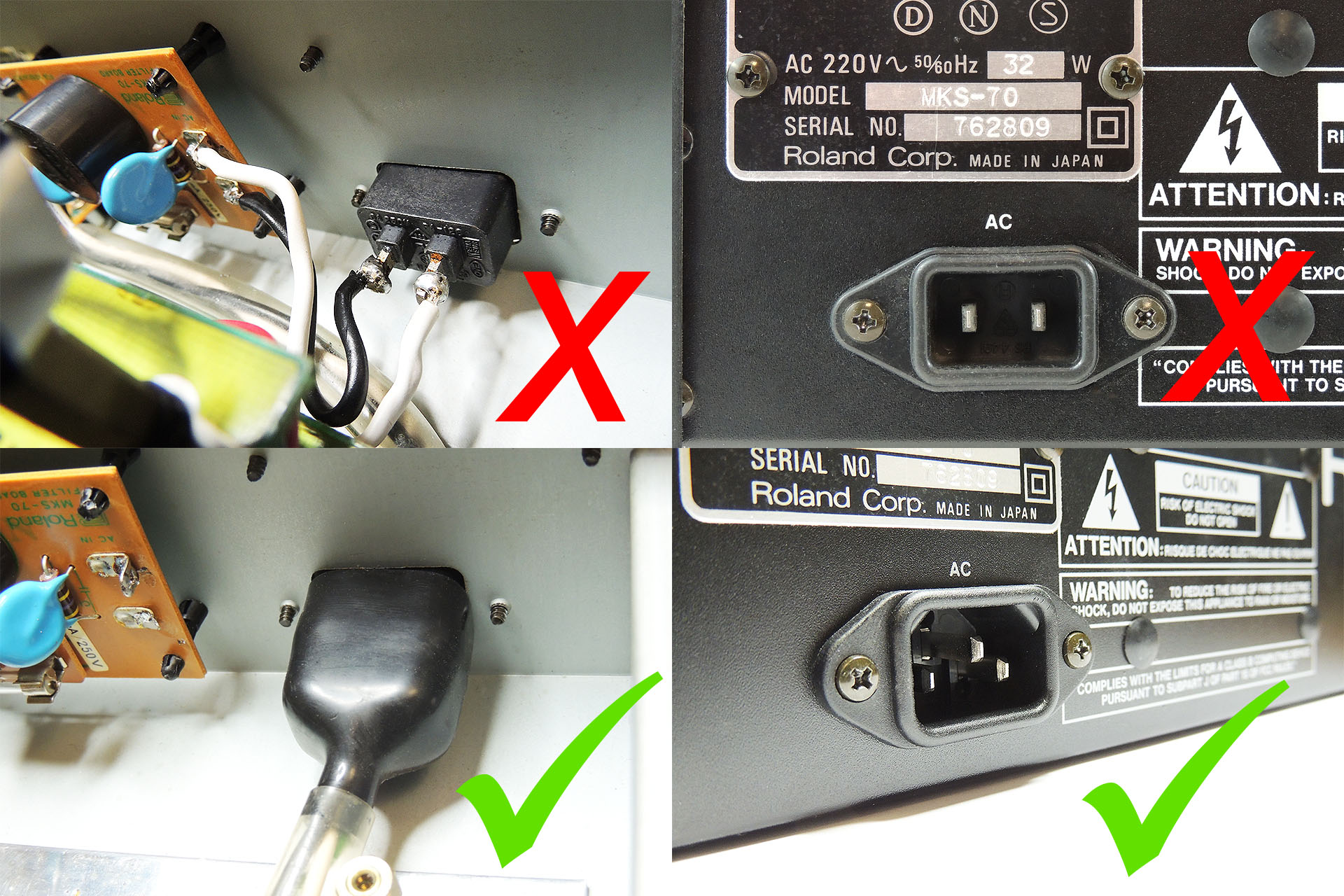 It is paramount that if fitted, a 2-pin IEC mains socket be replaced with a 3-pin IEC mains socket and that the chassis and the P0004 are connected to earth. Installing these Roland Super-JX upgrades into my own MKS-70, was hard work but I had a lot of fun doing it and... I got to know a couple of seriously intelligent dudes.

I wasn't going to offer this bracket as an item as it didn't seem worth it but I've been persuaded to get some made up and so I’m selling them with fixing hardware (screws, washers, spacers), as a kit for 27.60 GBP. If you fancy one, you can either buy now from here or just message me. 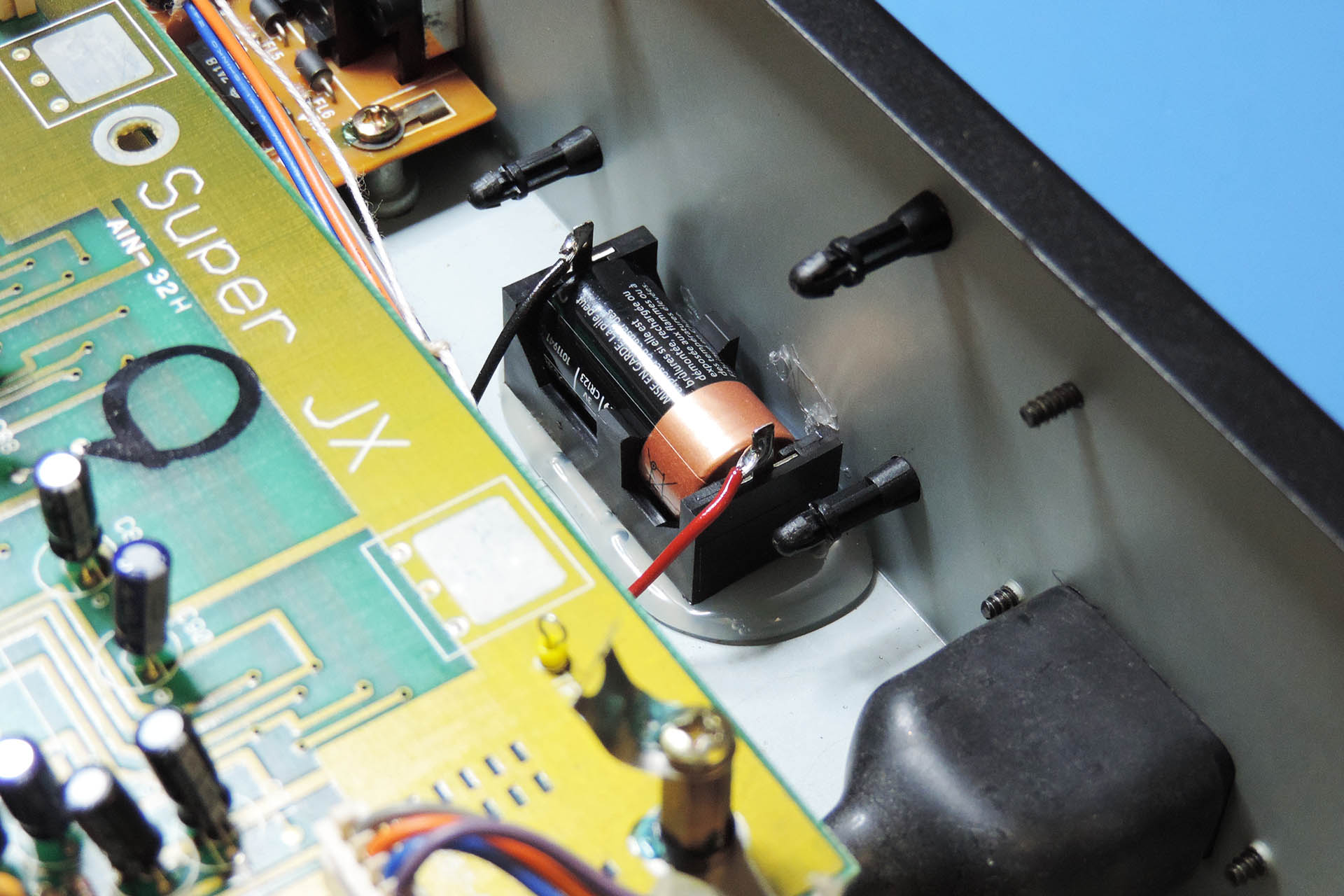 For some time now, I've been using a plug-in called Ctrlr. It’s basically an open-source environment for Windows, OS X and Linux, which allows users to develop programmers and editors for just about anything. Many users share their ‘panels’ on the Ctrlr website and I was so surprised to find a panel specifically for the Vecoven V.4 firmware upgraded Roland Super-JX. This doesn't really fall into the category of Roland Super-JX upgrades as such but I think it still deserves a mention. Available for Windows and OS X, 32 or 64-bit and in plug-in or stand-alone format, you really need to check this out. Oh and it's free! 😀 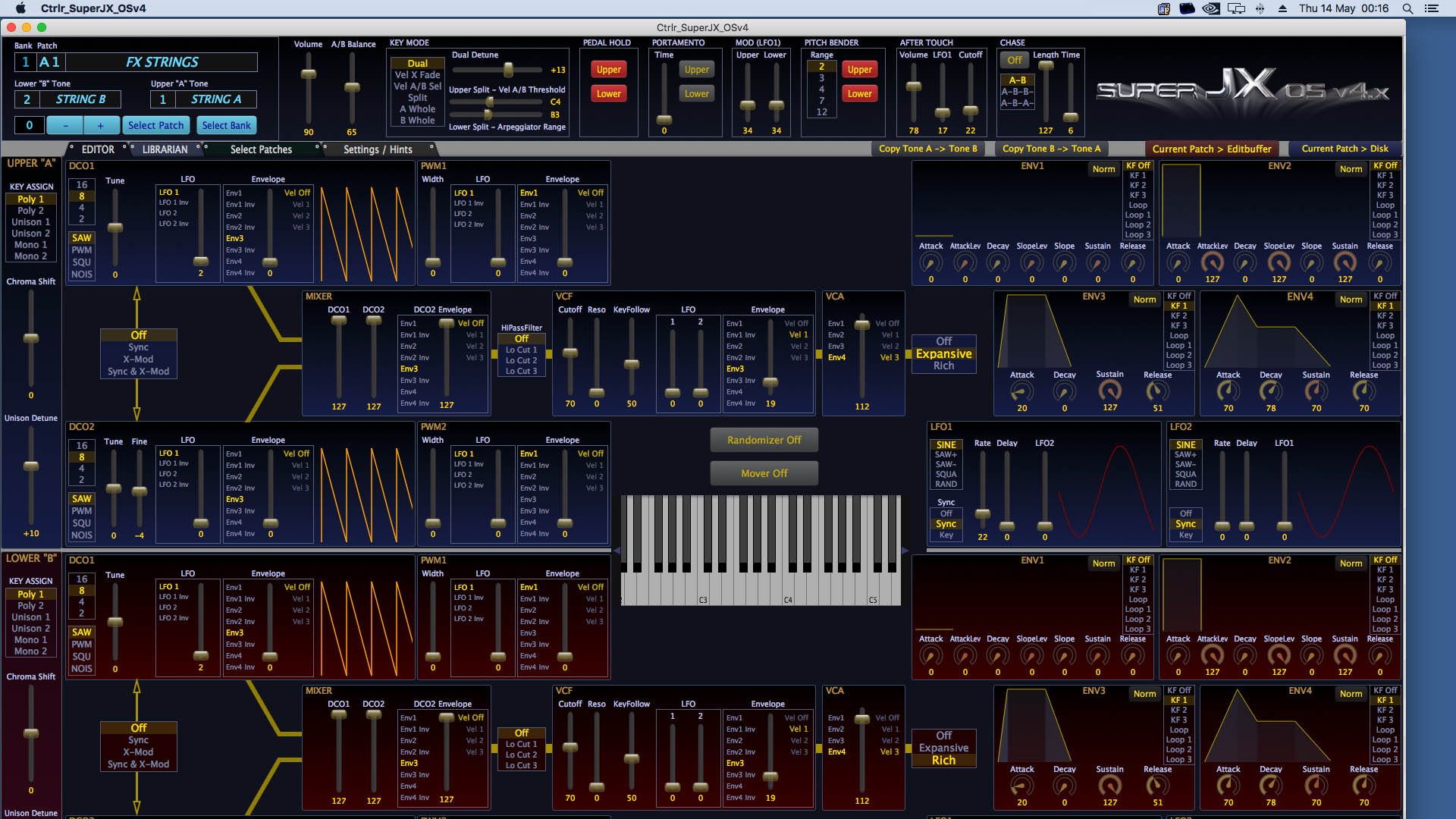 I'd love to contribute what I can so please don't hesitate to contact me if you'd like more information on any of the Roland Super-JX upgrades mentioned here. I'd love to hear from fellow fans of this awesome synth. 😎